What you eat, how much you move, whether you smoke, and controlling your
cholesterol and blood pressure can have a big impact on your heart.
Heart healthy diet
This doesn’t focus on one type of food or nutrient, but rather on what you eat
over days, weeks and months.
This style of eating is naturally low in saturated and trans fats, salt and added
sugar.It’s rich in wholegrains, fibre, antioxidants and unsaturated fats. It includes a
diet full of a variety of fruit and vegetables.
The best fats to include in your diet are monounsaturated and polyunsaturated
(omega-3 and omega-6) fats. You can find these in avocados, nuts, fish and
sunflower seeds.

Being more active
Doing regular physical activity reduces your risk of having a heart attack or
developing heart disease. This helps control common risk factors, including:
● High blood pressure,
● High cholesterol, and
● Being overweight.
Regular physical activity can also help strengthen your bones and muscles. It
can help you feel more energetic, happier and relaxed.
Working your way up to 30-60 minutes of moderate-intensity physical activity
(such as brisk walking) on most days of the week is recommended.
Adults who sit less throughout the day have a lower risk of early death,
particularly from heart disease.

Be smoke-free
When you quit smoking, your risk of heart attack and stroke decreases almost
straight away.

Cholesterol levels
Cholesterol is a fatty substance that moves around your body in the blood.
Your body produces cholesterol naturally, and it is also found in some foods.
Cholesterol is essential for the normal functioning of your body.
Bad cholesterol can stick to the walls of your arteries, causing a build-up of
cholesterol, known as plaques. This build-up can create blockages in your
arteries and contribute to increasing your risk of a heart attack or stroke.
Eating too much saturated and trans fat can elevate blood cholesterol levels.
Saturated and trans fats can be found in foods like pizza, cakes, biscuits,
pastries and deep-fried foods.
Choose a diet with a wide variety of fresh fruit and vegetables and a variety of
healthy protein sources including fish and seafood, lean meat, poultry,
legumes, nuts and seeds.

Some additional nutrients to promote heart health include:

You can’t feel symptoms such as high cholesterol or blood pressure. See
your doctor for a Heart Health Check to learn how to manage your risk factors
and improve your heart health.

What is a Migraine?

Migraine is a neurological condition that can cause multiple symptoms. Symptoms may include nausea, vomiting, difficulty speaking, numbness or tingling, and sensitivity to light and sound.

Migraines can begin at any stage of life, and are more prevalent in females compared to males. Family history is one of the most common risk factors for having migraines.

Migraine symptoms may begin one to two days before the headache itself. Symptoms during this stage can include:

In migraines with aura, you may have problems with your vision, sensation, movement, and speech.

The next phase is known as the attack phase. Attack phase symptoms can last anywhere from hours to days. Symptoms may include:

After the attack phase, a person will often experience the postdrome phase. During this phase, there are usually changes in mood and feelings.

The length and intensity of these phases can occur to different degrees in different people.

Researchers haven’t identified a definitive cause for migraines. However, they have found some contributing factors such as a decrease in levels of the brain chemical serotonin.

Other factors that may trigger a migraine include:

Migraines can’t be cured, but your doctor can help you manage them effectively. This can reduce the frequency of migraines and treat the symptoms when they occur. Treatments can also help reduce the severity of the symptoms.

To help reduce the symptoms:

Your treatment plan may include a combination of:

Make an appointment to see your doctor if your headaches start to affect your daily life. Migraines can be severe, debilitating, and uncomfortable. Many treatment options are available. Knowing how to prevent migraines can often be the first step in managing them

Helicobacter pylori (H. pylori) is a bacteria that can infect your stomach. It is a common condition that is present in more than half the people in the world.

Most people with a H. pylori infection will never have any signs or symptoms. It appears that some people may be born with more resistance to the harmful effects of H. pylori.

Treatment of side effects caused by H. Pylori can be difficult. It is recommended to:

To treat H.Pylori, you will commonly need to take a combination of two or three antibiotics, together with a drug that reduces your stomach acid. Lowering stomach acid helps the antibiotics work more effectively. This treatment is sometimes referred to as triple or quadruple therapy.

Treatment may vary depending on your past medical history and if you have allergies to any of these medications.

In some cases, standard therapies are not effective due to factors such as antibiotic resistance. Doctors and specialists may then prescribe other antibiotics that must be compounded by a compounding pharmacy.

It is suggested that H. pylori is not necessarily pathogenic and can actually exist as a harmonious part of the normal microbiome of the stomach. It only causes inflammation and damage when it becomes overgrown due an imbalance in the numbers of different bacteria. In this case, supporting a healthy stomach microbiome could prevent the adverse effects of H. pylori infection.

These strains have been found to reduce H. pylori load and significantly reduce the gastritis and other gastrointestinal symptoms associated with the infection. In addition, this probiotic combination improves eradication rates when used alongside standard antibiotic therapies, while significantly reducing the side effects of therapy.

If you’re suffering from heartburn and reflux and you think you might have a H. pylori infection, talk to your healthcare practitioner.

The importance of gut health

Bacteria are organisms that seek to live in an environment that best suits their survival. Bacteria can be found in a range of locations such as soil, fruit, vegetables, fermented foods and even in the air.

As many as 1000, and possibly many more strains of helpful bacteria reside inside each one of us.  We need to consume millions of different bacterial organisms for our health. On average our gut is colonized by 10 trillion microbes of many different species, amounting to 1–2 kg in weight. We do need bacterial biodiversity in our gut and problems can arise when the balance is disturbed. Our gut plays an important role as an interface between the person and the environment.

The gastrointestinal tract in our stomach is colonised by bacteria that helps digest food, remove toxins, and process vitamins that are necessary for the functioning of the human body.  It has been shown that over 80% of our immune system is controlled by the gut from what is eaten and the bacterial present.

The intestine is colonised by billions of bacteria of different species and the balance has been shown to play an important role for the management of a range of diseases.

Probiotics are live microorganisms (bacteria) which when given in adequate amounts can provide a beneficial health effect. There are known benefits of immune stimulation from probiotics, and it has shown to help combat a decline in the immune system due to aging.  The mechanisms probiotics work can include stimulating receptors and enzymes in our gut, reducing the ability of unwanted bacteria adhering in our gut, and altering the acid level in our gut.

There has been an increased incidence of allergies over the last few decades and there is significant data suggesting the range of bacteria in the human gut plays an important role. An infant’s gut bacteria at birth is highly influenced by the mother’s bowel bacteria.  Good bacteria are also passed through breastmilk to an infant.  So, the use of an appropriate probiotic during pregnancy and lactation could reduce conditions such as dermatitis in the children of allergic parents.

Another common allergy that occurs in 8% of children is a food allergy or intolerance, mainly caused by only eight foods (Wheat, milk, peanuts, tree nuts, soy, eggs, fish, and crustaceans).  The intestinal microbiota of allergic children has clearly been shown to be different to non-allergic children. This clearly shows that food intolerance is linked to the good bacteria in our body.

Another important factor to consider are prebiotics such as lactulose, inulin, and psyllium which are critical to create a healthy environment for probiotics. These are nondigestible food ingredients stimulating the growth and activity of bacteria in the gut.  They can be found in onions, garlic, asparagus, leeks, artichoke, bananas, tomatoes, wheat, oats, soy beans, and other plants.

This information shows the importance of gut health, and how the use of the correct probiotic can help strengthen your immune system and improve the body’s response and recovery rate to infections. For more information, speak to your pharmacist or health care professional. 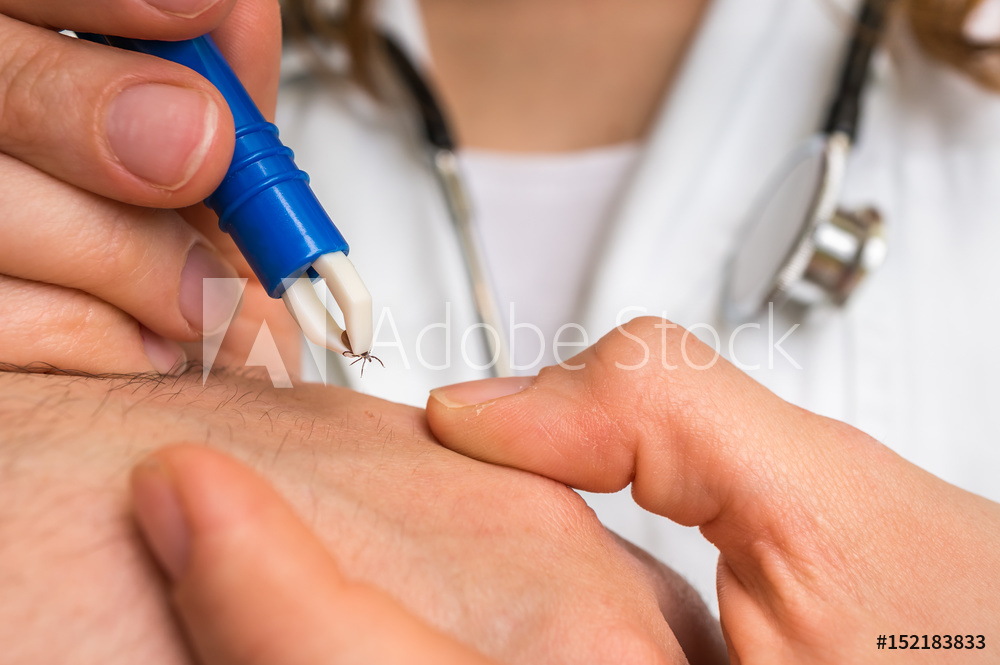 Have you heard about the NEW tick treatment?

Ticks are parasites that feed on human and animal blood. A tick bite is usually harmless, but sometimes it can cause an allergic reaction or serious illness. If you have a tick bite, it is very important to remove the tick as soon as possible. 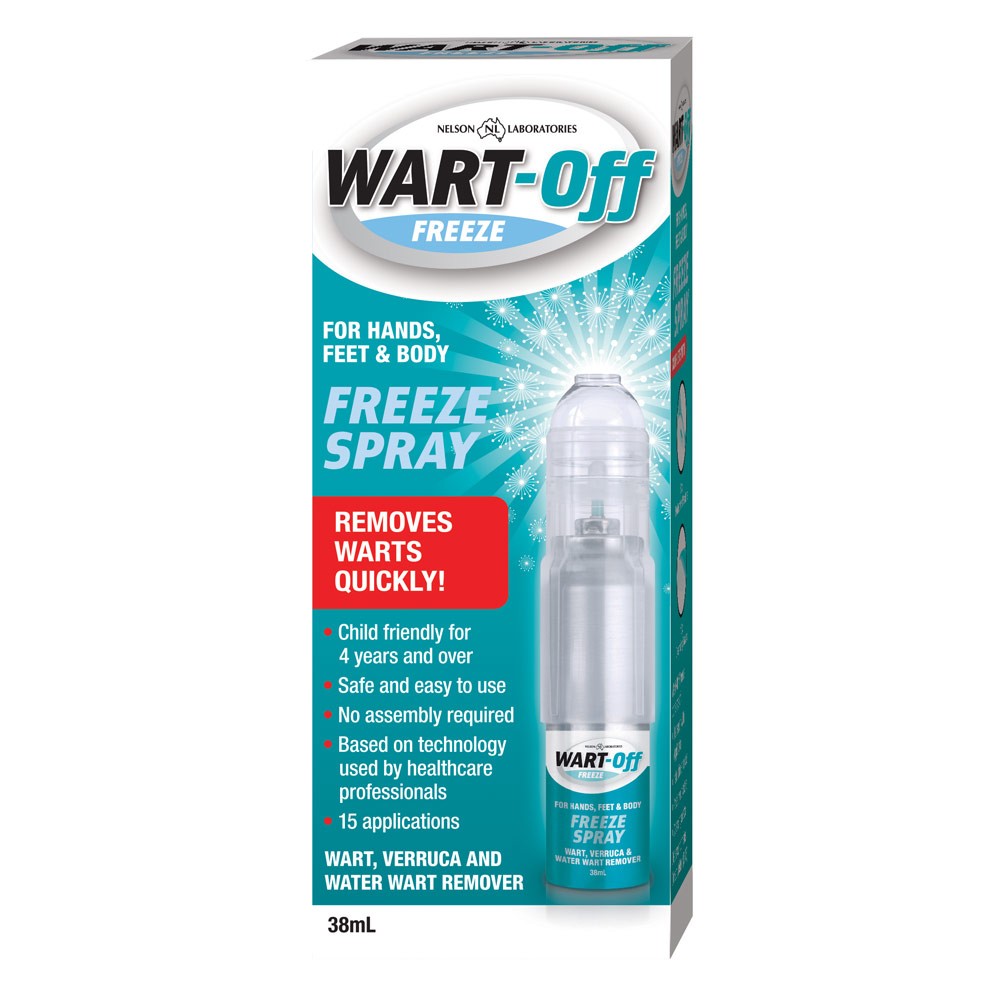 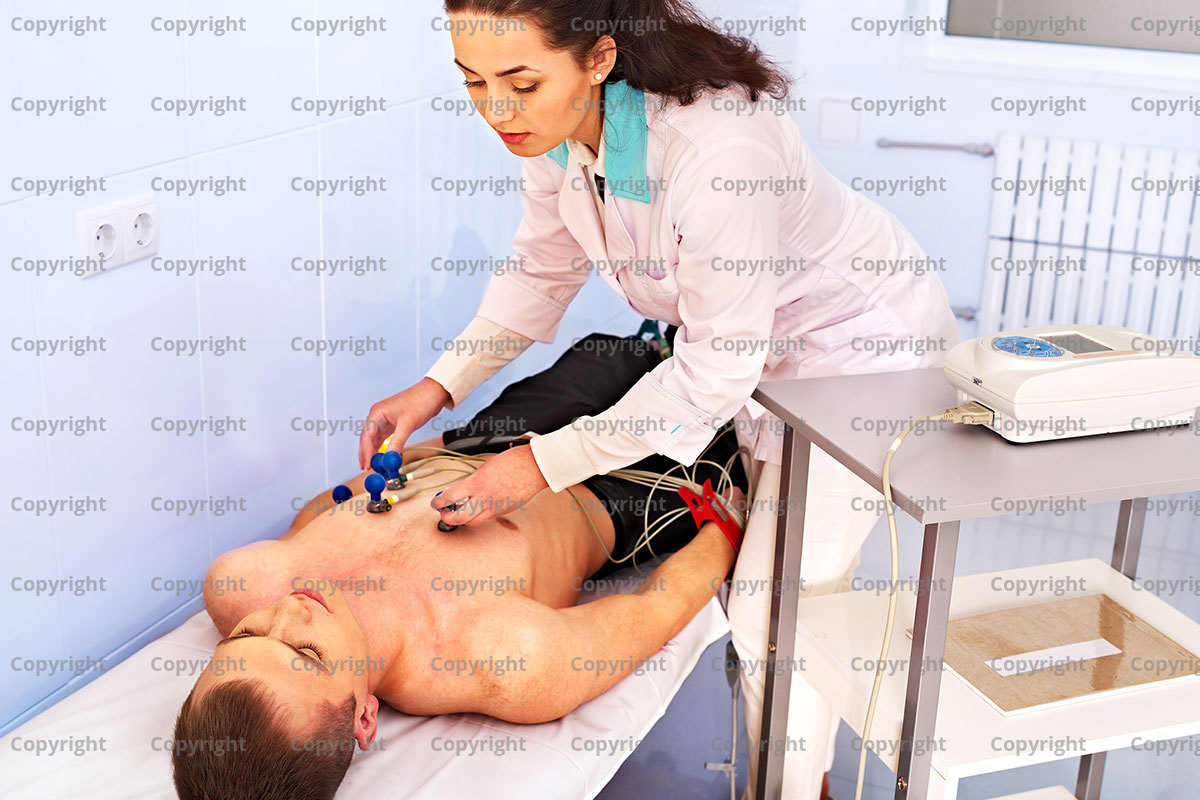 The cardiac examination is rich with tradition and time-honored techniques. Increasingly, there is evidence for the predictive value of the dynamic cardiac exam.

Pittwater Pharmacy is a proud family business that has been servicing the Northern Beaches since 1977.

Pittwater Pharmacy provides a range of traditional goods and services at great prices. It offers a warm and friendly atmosphere with caring staff who are dedicated to improving the quality of life of customers.