Pittwater Pharmacy has a range of motion sickness treatments available

Scopolamine is a highly effective ingredient that is used in motion sickness medication.

Scopolamine is an anti-cholinergic; it works by inhibiting the action of the neurotransmitter acetylcholine which in turn blocks communication between the nerves of the vestibule and the vomiting centre of the brain. This also results in limiting involuntary movements in the lungs and in the gastrointestinal and urinary tracts. Additionally, gastrointestinal secretions and motility are reduced as well as inhibiting the secretion of sweat and saliva, all symptoms typically associated with bouts of nausea. 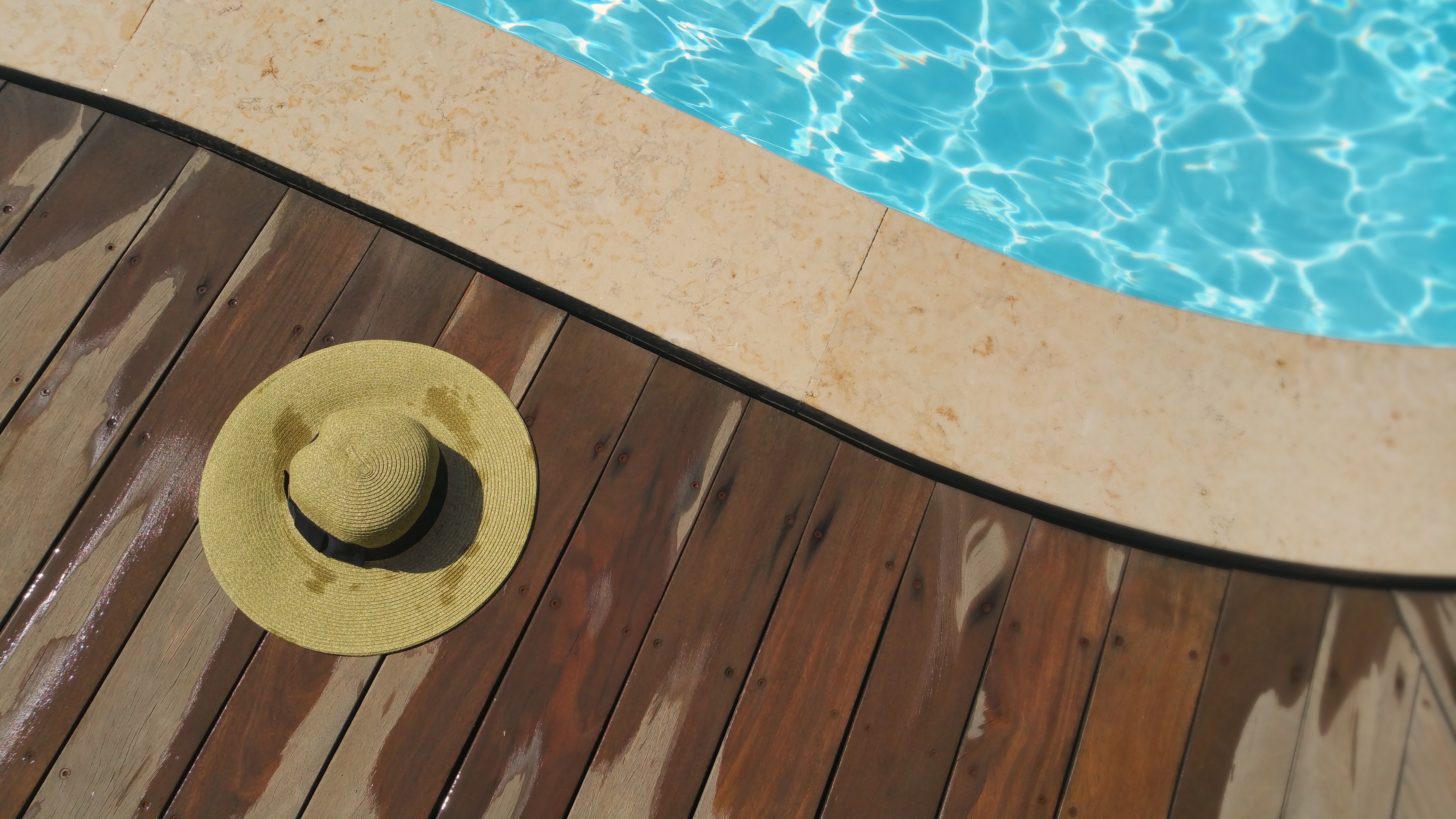 At Pittwater Pharmacy, our compounding department has formulated a motion sickness preventative in an easily
accessible and very well tolerated cream that has been received with outstanding feedback.
The compounded cream incorporates the active ingredient scopolamine, which has been used internationally for motion
sickness but has been unavailable in Australia due to issues with manufactures unstable delivery mechanisms.
By developing scopolamine into a transdermal cream, we are able to enhance the effectiveness by avoiding the
stomach, allowing continued application and a much more reliable delivery form when feeling unwell.

Why Do We Get Motion Sickness?